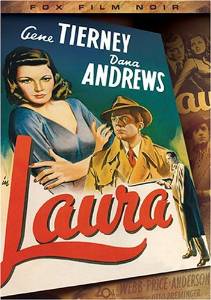 Where do writers write? Have you ever asked yourself that question?

But last year I saw two movies with scenes of writers pecking away at manual typewriters and conducting business by phone all while soaking in the tub. The first was Clifton Webb in Laura and the most recent was Bryan Cranston as Trumbo (both great movies). Apparently the blacklisted screenwriter Dalton Trumbo actually did prefer the tub for cranking out his screenplays.

The blog AnOther featured a post, “Where Writers Write,” stating that poet Rod McKuen and the queen of mystery, Agatha Christie, also found themselves at their most creative in the tub. Christie munched on apples while immersed.

Benjamin Franklin is credited with bringing the first bathtub to America from France. It is said that he read and wrote in the tub. See “Benjamin Franklin and the Bathtub” in The Daily Tubber.

According to the blog Postcripts, French playwright Edmond Rostand, creator of Cyrano de Bergerac, also wrote in his bathtub. Ditto for Vladimir Nabokov, author of Lolita. See the post, “The Work Habits of Highly Successful Writers” on Postcripts.

Each to his or her own. I’d rather work in my comfortable, and dry, bed.

This article on BookRiot lists inexpensive essential items to enhance reading and writing in the tub (plus keeping printed and digital materials dry).