In December I posted about crime novelists who have vanished from the publishing scene as well as those who have left us for the great beyond. Both posts have been among my most successful to date. Thank you, readers!

Read “Whatever Happened to (Name an Author)” here and “In Memory of My Favorite Mystery Authors” here.

Thanks also for the updates you sent and for asking what happened to your own favorite authors who, for whatever reason, are no longer publishing.

Here are some updates / additions to my original posts: 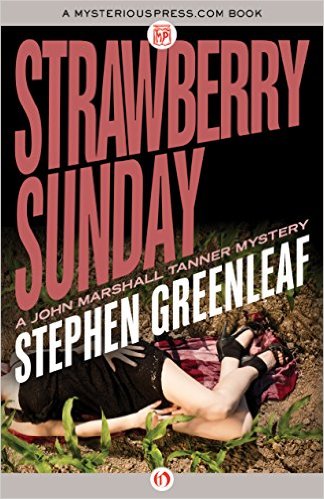 Stephen Greenleaf, author of the PI John Marshall “Marsh” Tanner series set in San Francisco, wrote from 1979-2000. In this interview, he explains why he stopped writing.

Susan Kandel Author Diane Vallere was in touch with Susan Kandel and gave me this update:

Susan is still writing and working on a new series. She’s flattered that people ask about her. I’m not sure if she responded to you as well, but if you wanted to do an update, I’m sure you could repeat that and she’d be fine with it.

For more information on Susan Kandel and her books, see her website (not updated as of this posting) here. Joyce Lavene We lost this prolific and charming author in October of 2015. I had the pleasure of meeting her and Jim Lavene, her husband / writing partner at the Suffolk Mystery Author’s Festival. The team penned an incredible number of mysteries, in several series. See their complete bibliography here.

Martha Lawrence From my blog comments:

I’d love to know what happened to Martha Lawrence, who wrote several Elizabeth Chase mysteries, including Murder in Scorpio. Her protag was psychic. I wonder if killing off one of the main characters impacted her sales. 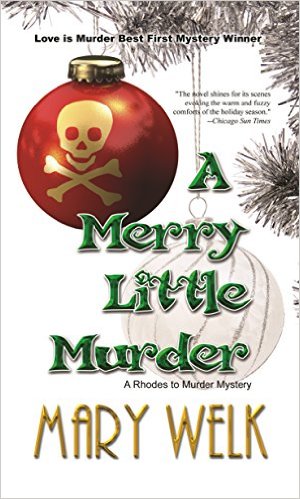 Readers, let me know of any favorite authors you’re missing and would like to see back on store bookshelves. I’ll post an update at a later date.